All Be Inspired Be Supported With Kids Get Moving Be Clean 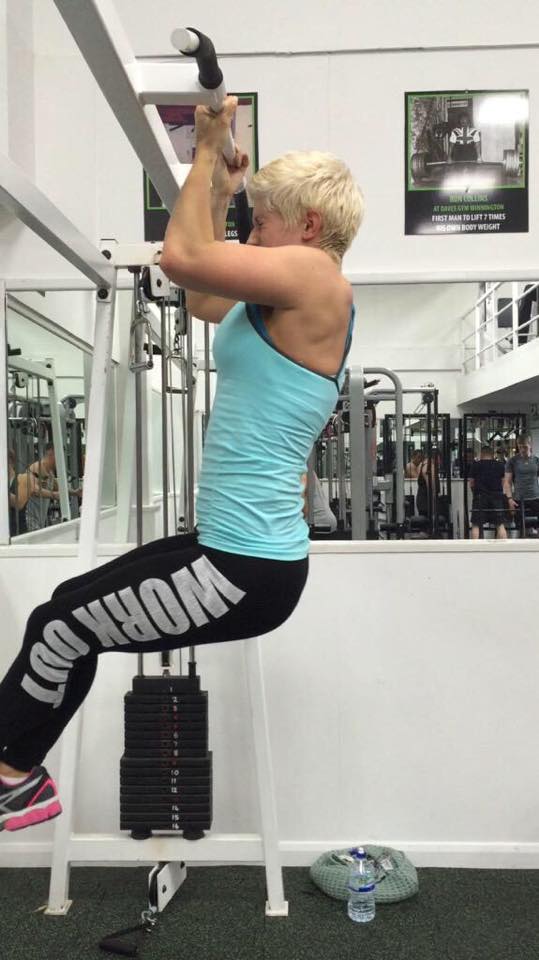 I work full time and I have two babies, and I love supporting others through What Would Sophie Say? so I will be honest, finding time to train is not always easy. However, it’s not hard. I used to think chemistry at school was hard, I thought that trying to be coordinated at netball was hard, but finding time to train just requires effort.
Over the past few months I have been training at home in the week with home workout DVDs- I’ve done Jillian Michael’s 30 day shred, Ripped in 30 and then I moved on to Shaun T’s T25 Beta and Gamma. For a 30minute blast workout in your lounge they do the job and to be fair I was really impressed with the results.

However, for me sometimes getting into the gym really does push me to try harder. Perhaps not as hard as when I was training with Jenna who put me through my clean and press paces in the local gym. I hadn’t actually seen Jenna for around ten years but since we finished uni she has moved on to accomplish some great things including establishing her personal training business in her current home Dubai.

Kettlebells and bars were something I certainly hadn’t faced in a long time, but by the end of the 90minute session I could almost master the techniques (I say almost, I still am not the most coordinated person on the planet and left and right whilst holding a dumbbell still seems to get me). About 15minutes before the end she announced I would be doing a chin up. I was scared, but excited. Last year what I wanted to achieve was my pre-pregnancy body and a chin up- I aced the former but sucked at the latter.

15 minutes later and I had done it. Special thanks to Jenna for making me feel awesome- I really didn’t think I could do it.

OK so it wasn’t the best chin up ever, but with a jump start the 16 seconds of agony resulted in an overwhelming sense of achievement.

It wasn’t hard- but it did require effort.